Last June, we interned with Christ for All Nations on the mission field in the small, remote city of Tunduma, in Tanzania, Africa.

Christ for All Nations has held some of the largest gospel crusades in the history of the world. Ever. However, the Decapolis model is designed to go into some of the smaller, most unreached places in the world. Places where a super massive crusade model simply wouldn’t work.

In the Spring 2021 Decapolis, there were five simultaneous crusades across 5 days, in five different cities in Tanzania.

The city of Tunduma had never had a gospel crusade. The entire city was buzzing with excitement! Even the neighbouring country, Zambia, was eagerly anticipating the 5 days they knew would change their region forever.

We were there for 5 weeks helping with the final preparations of the crusade. The Bible talks about doing the ‘work’ of the evangelist. And we can confirm, it’s a lot of work. Leading up to the five days of the crusade, there are long days filled with often unglamorous, unseen work. And yet, for that one moment of decision where people get saved, healed and delivered; it’s all worth it.

The very first night of the crusade, our field was packed. People even climbed trees nearby, just to get a look at the stage and hear the evangelist preach the Gospel. And each night, the crowd size continued to grow!

Amazing Miracles Broke out in Tunduma

On the very first night of the crusade, Evangelist Daniel Kolenda preached at our crusade. Emmanuel, myself, and each of the other Bootcamp students we were serving with, officially graduated from the Bootcamp on-stage.

Then, after Evangelist Kolenda had preached the gospel, he let each of us pray for the sick. After, Evangelist Daniel Kolenda started asking people to test themselves.

On stage, we heard a commotion in the crowd. Cheers were breaking out in the section of the crowd reserved for sick and lame people. I saw a mama slowly rising from the ground on her feet. At first, she was very wobbly and needed help standing. Then, she began to take a step. Then another, and soon she was walking!

She came up to testify and said for 8 years she had been unable to walk. Tonight, Jesus healed her! Her sister came on stage to verify that she had been unwell before. The whole crowd erupted with cheers as these sisters embraced, tears of joy streaming down their faces.

A Woman Gets Healed over the Broadcast

Every night, the crusade was broadcast over the radio. There was a lady who was very far away. She wanted to come to the crusade, but she couldn’t. For many years she’d been completely paralyzed. She was lying in bed and heard the evangelist praying for the sick. Then he said, “If you’re lame, I command you to get up and walk in Jesus’ name!”

In that moment, this woman decided that the healing Jesus paid for was for her. In faith, she began trying to move her body. She was able to sit up, then suddenly she was able to get up! The next night she came to the crusade to testify! She walked there from her house!

Other amazing miracles we witnessed:

We saw so many amazing healing miracles in Tunduma. Lives were changed, families restored, and futures completely changed for the glory of God. But when we leave a city, it’s not the end for them. It’s the beginning of a glorious relationship with a man named Jesus.

We believe the best is yet to come in Jesus’ name!

Thank you for your continued love and support. We appreciate you more than words can express. It really touches our hearts knowing that while we’re on the front lines on the harvest field, there is an entire army of faithful family, friends, and partners supporting us prayerfully and financially. We love you all.

Together in the harvest,

We are so thankful for your interest in what God is doing through Cohen Ministries! If you’d like to stay connected and up-to-date with our latest ministry updates, podcasts, articles, and more, please sign up below.

We are truly living in some of the greatest days of harvest the world has ever seen. People are being healed, saved and delivered by the millions! Learn more about the gospel crusades we are conducting all around the world to make the gospel of Jesus Christ known. 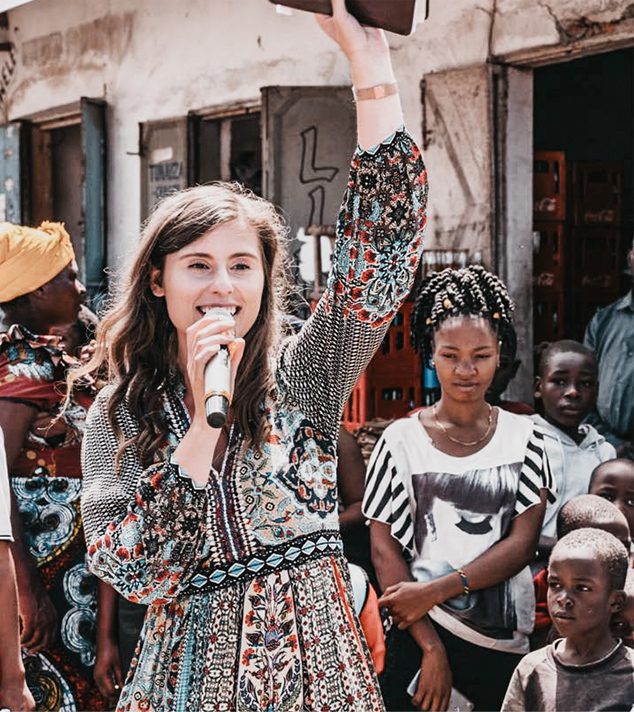